Here you can find eight short videos with English subtitles in which Kitlyn explains a few core concepts of the Protective Wraps model. She talks about how Beschermjassen was founded, the function of ‘disruptors’ in families, Rite-de-Passage and ‘layered’ transitional stages of life, authority structures in families, intercultural competencies, families as systems and how to guide transitions in organisations. Meet Kitlyn, her accessible speech and her perspectives while watching the videos.
In addition, watch this video in which Kitlyn elaborates on the method Beschermjassenhuis.

Literature in other languages

Kitlyn, Irene and others published articles about the Protective Wraps model at national and international platforms in English, German and Spanish, of which you can find a list below.

The work and philosophy of Bureau Beschermjassen is anchored in the work of other important people in the field of family therapy, cultural anthropology, gender and critical race studies, transcultural psychiatry, diversity management and social learning theory. Here you can find a list of these scholars (in Dutch).

The following of them have published their work also in English, French and Spanish: 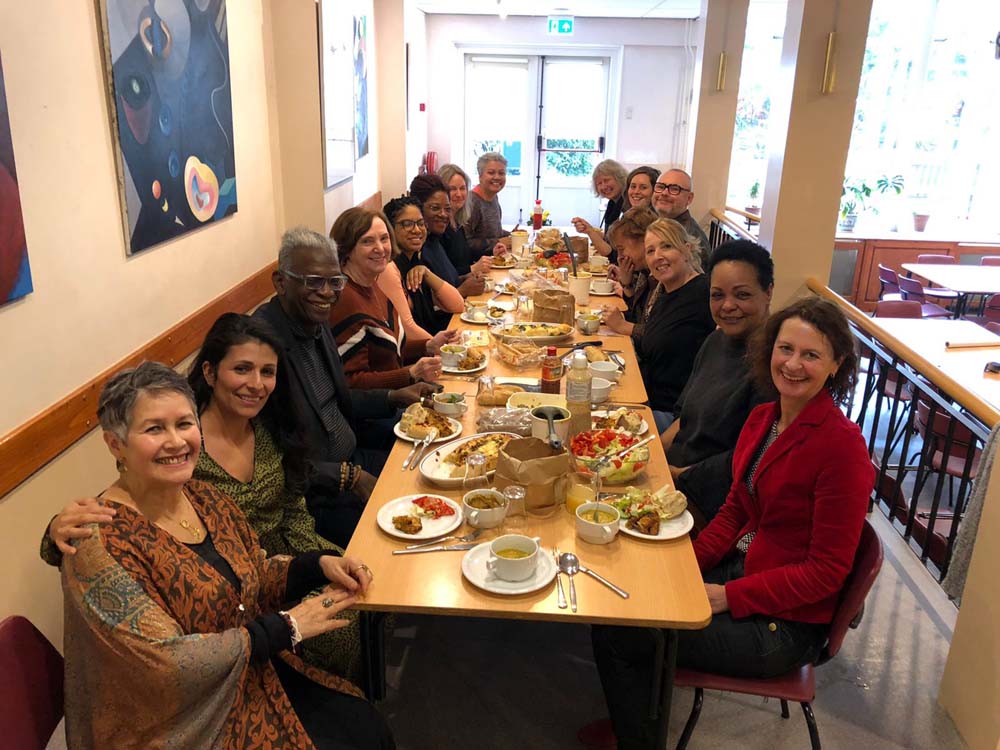 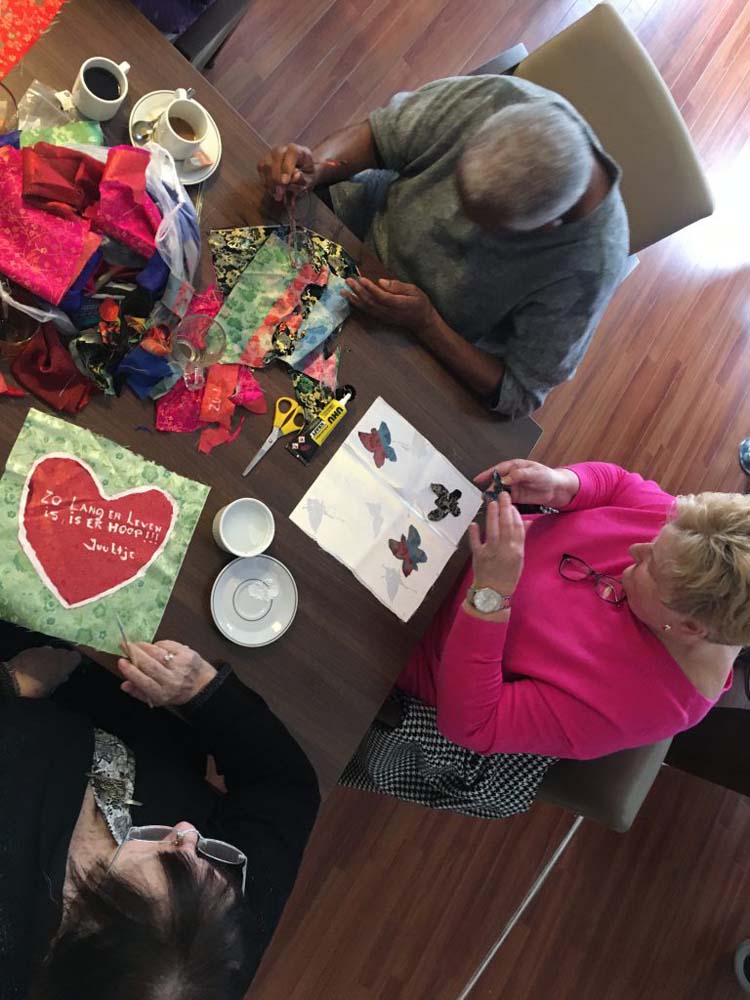